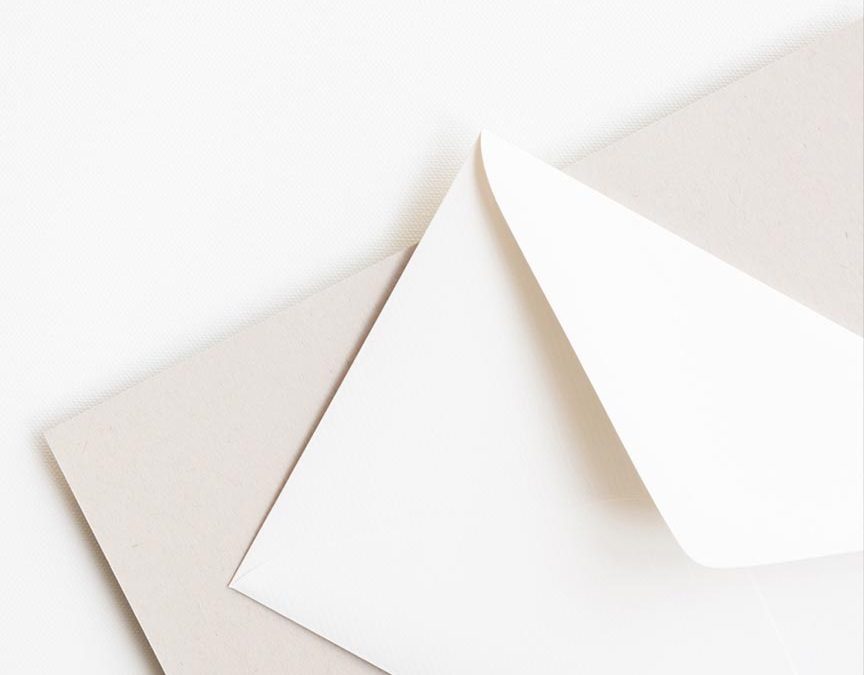 Let’s talk about a HUGE pet peeve of mine. So many new business owners play a game on their social media – the game of Follow/Unfollow, where they’ll follow a bunch of accounts and then unfollow either immediately after an account follows them back or within a week or so of following in an attempt to build their social media following.

STOP: This is wrong on so many levels and doesn’t work as well as you think it does.

FOLLOWER NUMBERS AREN’T AS IMPORTANT AS YOU THINK

FIRST: Let’s talk about that follower count number that so many people are obsessed with making larger and larger.

Your number count (of followers) is really not as important as you think it is. Don’t get into a pissing contest to have the most amount of followers and become fixated on that number at the expense of building a platform that brings quality and expertise to others. Your CONTENT is really what shines here. Having quality content with quality hashtags is what’s going to attract folks to your page. Most of my posts have an average of 80% NEW accounts that see that post – that means only a small sliver of my actual following is seeing my post and the majority are people I haven’t connected with yet. If my stuff jives with them, they “Like” me, and I’ve now snagged a quality lead.

When does follower count matter? Mostly when you’re trying to be an influencer. Brands look for a certain threshold in order to advertise on that platform, but brands will start to look past you if you have a huge following but no interaction on your page – so keep that in mind as well, even as an influencer it’s still important you’re putting content out there people want.

INAUTHENTICITY WILL DESTROY YOUR BRAND AND YOUR MISSION

Next: It’s so inauthentic and disconnects you from your customers and fans.

Social media is already a huge disconnect from life and can seriously impact your mood, feelings, emotions, and what have you. It’s already been shown that social media increases loneliness, depression, and anxiety – don’t add to this. Plus, it’s just super exhausting to constantly have to monitor your list, unfollow at the perfect moment, and go follow new accounts then start all over again. My time is more important than that and I don’t have time to spare playing this game. If I’m gonna do something mindless on my phone, I’d much rather play an actual mobile game.

Your page will be missing that authenticity – that connection. And when you have a page that clearly is only out for themselves, your engagement will likely suffer as a result. You’ll have a bunch of people following (mostly because they’re being nice and assumed you were still following them) that probably don’t need or want your services and weren’t looking for them, and no one cares to engage with your stuff. It doesn’t jive with them because a lot of them are probably not your ideal customer. Focus instead on your content, build stuff that resonates with folks, and work on forming connections and relationships not just meaningless numbers. Work on building a platform that your true customers feel drawn to.

FRANKLY, IT’S JUST NOT WORTH IT AND IT’S PRETTY ANNOYING

Lastly: I’ll keep this one simple – when you follow and then unfollow, it’s annoying. I no longer consider you a legit business worth my time. In fact, if I see someone follow me, unfollow me, follow me again, etc. in an attempt to get me to follow them, I block them. I don’t play games when it comes to my business and I don’t have time for that. Thank you, next. ‍

Let me know – how do you feel about the follow/unfollow game? Have you done it before? How do you handle it when someone does it to you?

Thanks y’all! Until next time! 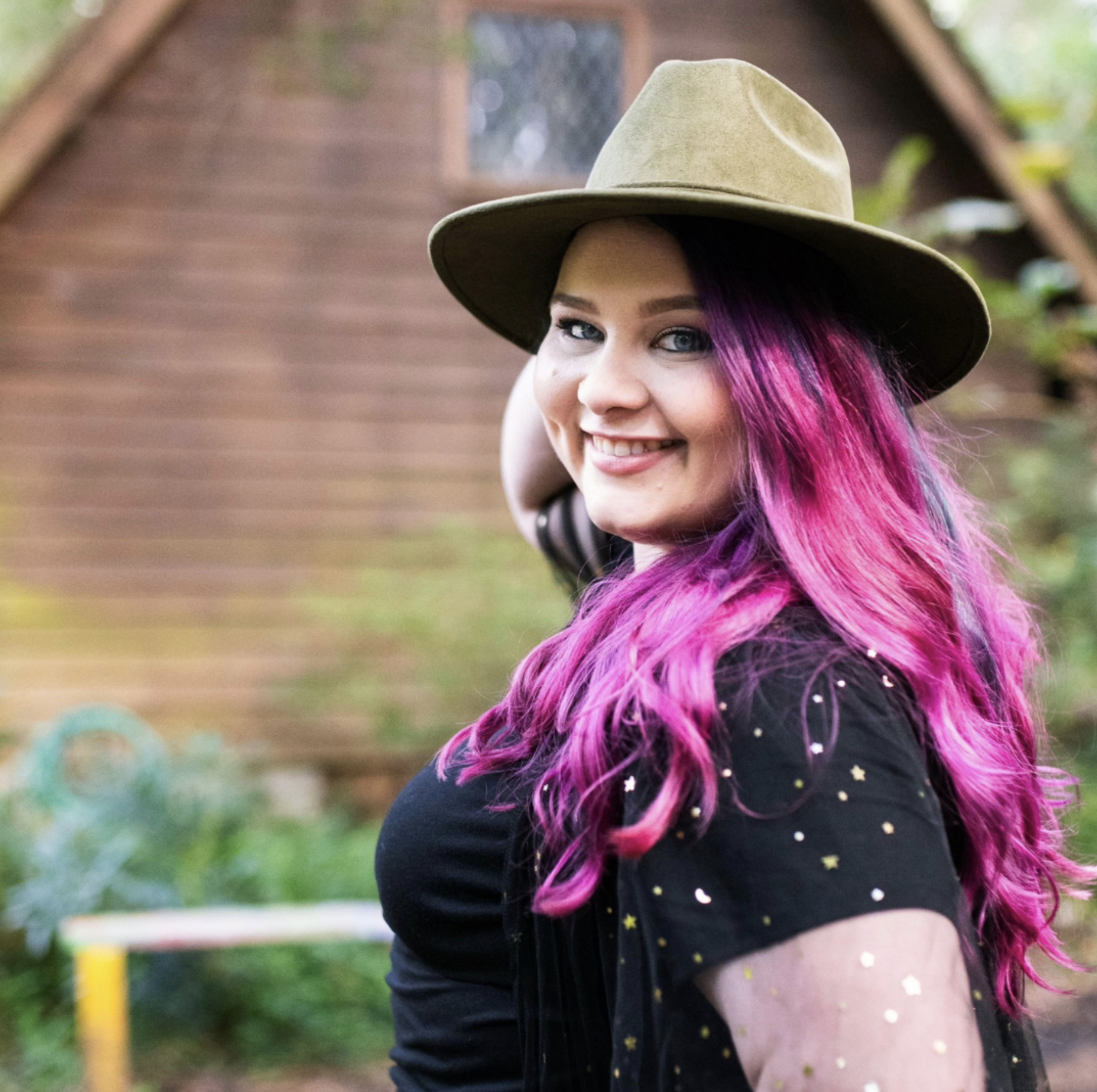 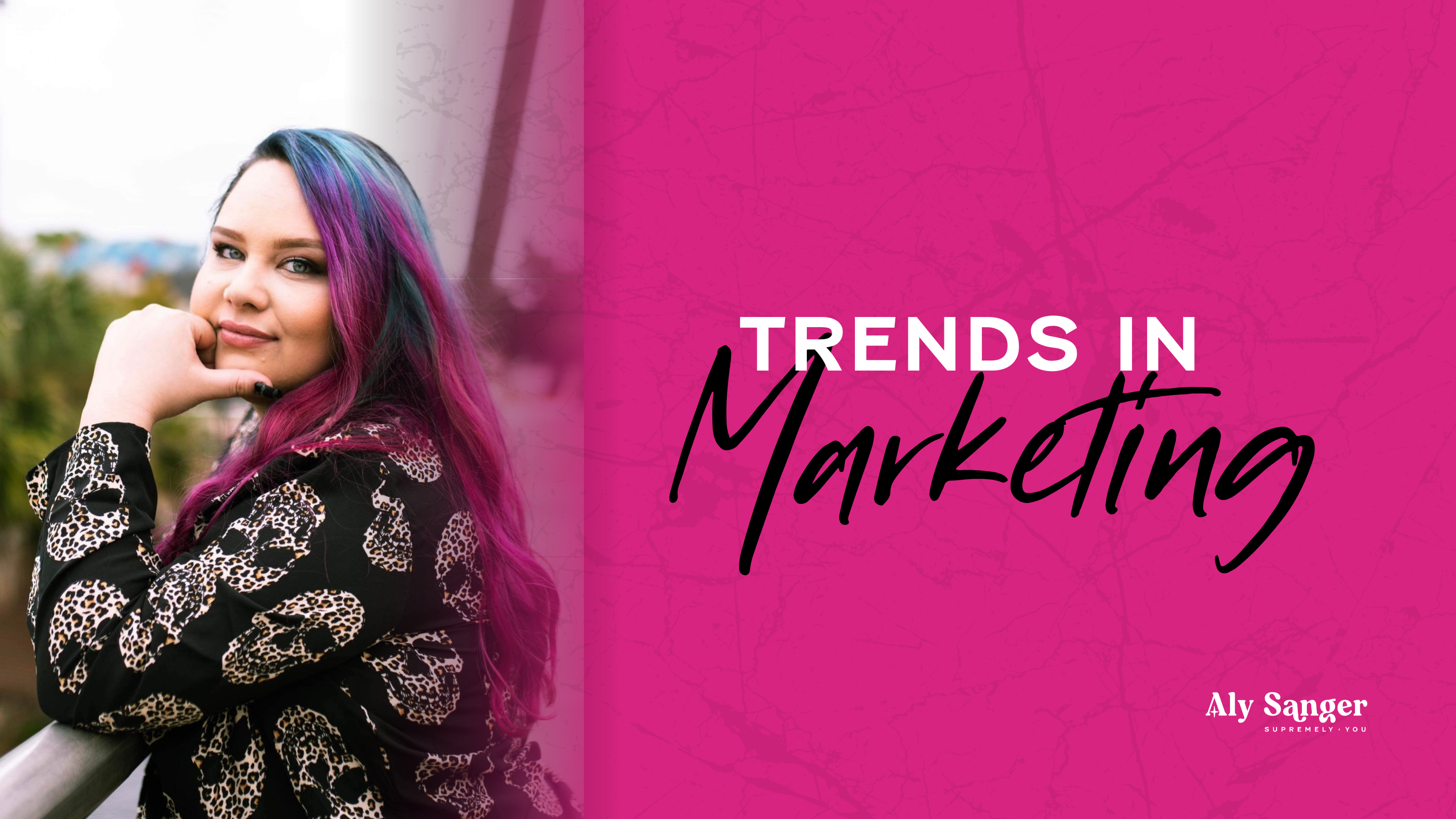 Trends in the marketing space 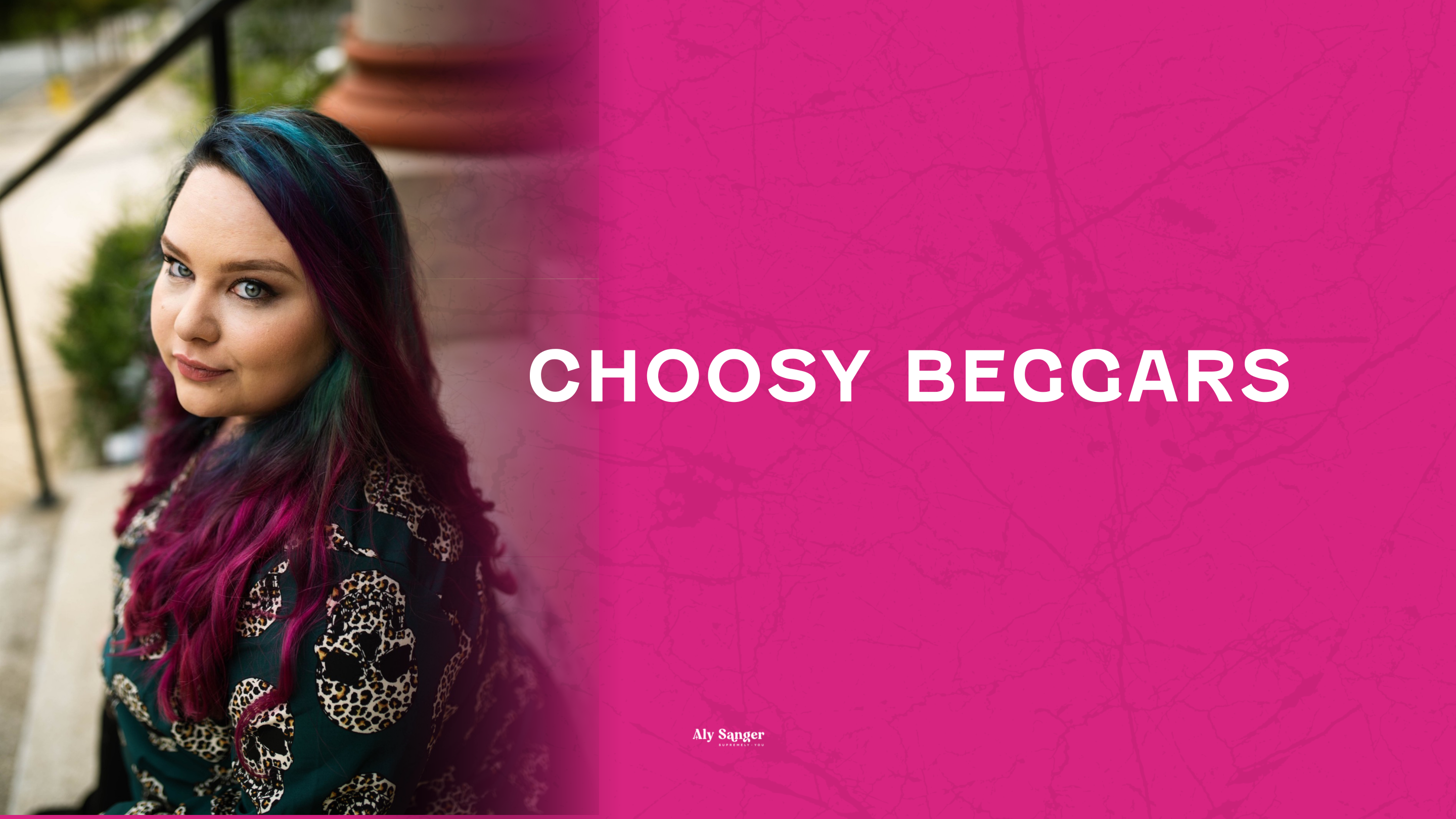 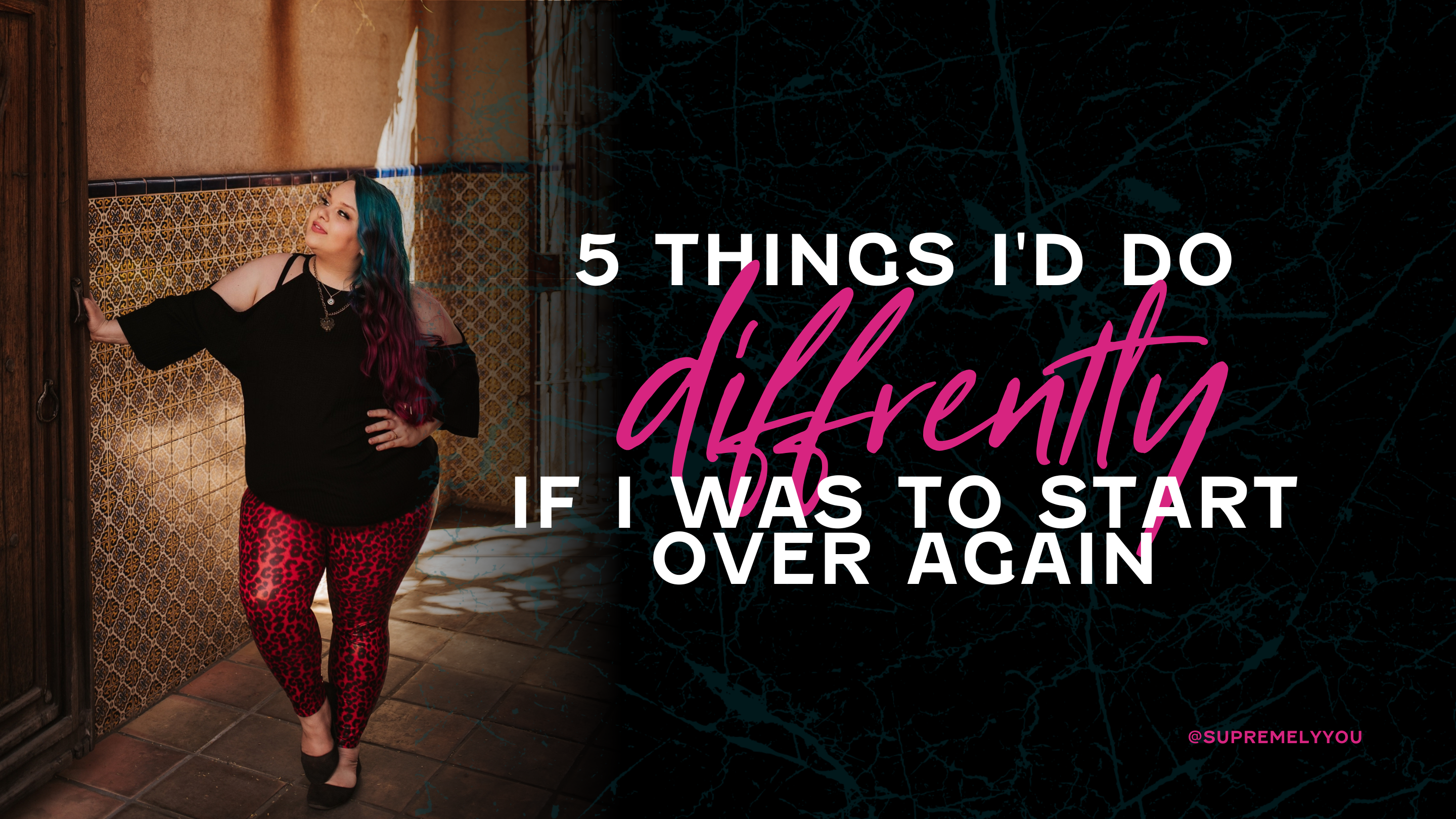